Asleep at the Wheel with Brennen Leigh Concert 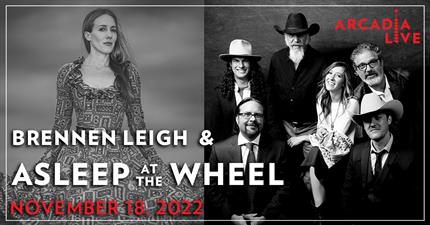 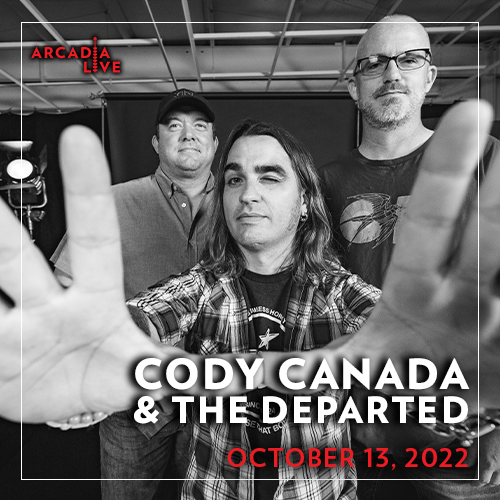 Brennen Leigh is an American songwriter, guitar player, mandolin player and singer whose to-the-point storytelling style has elevated her to cult icon status in Europe, Scandinavia, across the United States, South America and the United Kingdom. “I’ve been obsessed with western swing music since I was a kid and it’s always been an influence. My records in the past have ranged from bluegrass to country music to folk, but I’d never fully explored swing until now.” Her new collaboration with the kings of modern-day western swing, Asleep at the Wheel, Obsessed with the West, is a showcase not just for The Wheel or Bob Wills fans, but for anyone who’s ever curled up with Lefty Frizzell, Billie Holiday, Willie Nelson or even Louis Armstrong. “This is my love note to western swing; to the rich culture it comes from, as I see it,” adds Brennen.

Western swing is a fine genre year after year, and you can’t beat Asleep at the Wheel, and Brennen Leigh is every bit their peer.

Since their inception, Asleep at the Wheel has received 10 GRAMMY® Awards, was cited by the Country Music Association as 1976 Touring Band of the Year and were given a Lifetime Achievement Award by the Americana Music Association in 2009.They have released 31 albums, charted more than 20 singles on the country charts. Billboard commented on the band’s catalog most succinctly: “Everything this act has ever released is simply spectacular.

Most recently, Asleep at the Wheel has been invigorated by a fresh new lineup and the release of their latest album New Routes, a blend of original songs and vibrant cover material along with some unanticipated musical tangents. Asleep at the Wheel have demonstrated convincingly, that they are more relevant, enjoyable and musically nimble than at anytime in its 50-year history.